Your video will begin in 10
Raja the Great 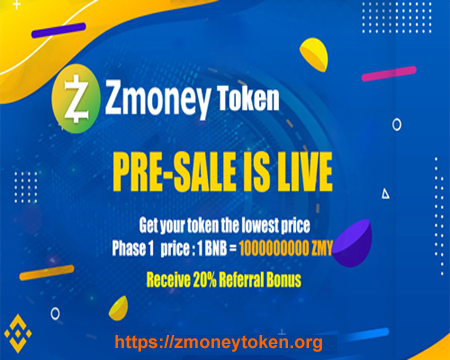 You can skip to video in 5

Ram Charan is an Indian film actor and entrepreneur, known for his works primarily in Telugu cinema. He won two state Nandi Awards, two Filmfare Awards South, two CineMAA Awards, and one Santosham Best Actor Award. Ram Charan was ranked #69 in 2013 India's Forbes list with an earnings of ₹ 12.67 crores.
In 2007, Ram Charan made his film debut as the leading man in the film Chirutha which was directed by Puri Jagannadh. After the release of the 2009 blockbuster Magadheera, which was only his second film, Charan established himself as one of the leading contemporary actors of Tollywood.Charan starred in Bommarillu Bhaskar's Orange in 2010. He played the role of Ram, an NRI living in Australia whose opinions are against loving forever. He also acted in Raacha, Naayak, Govindudu Andarivadele, Toofan, Zanjeer, and Yevadu.

Kajal Aggarwal (born 19 June 1985) is an Indian actress, who predominantly appears in Telugu and Tamil films. Kajal made her film debut in the 2004 Bollywood film Kyun...! Ho Gaya Na and entered the Telugu film industry through the film Lakshmi Kalyanam (2007). She had her first commercial success with Chandamama (2007) and rose to prominence after her performance in Magadheera (2009), She also played lead roles in Magadheera, Yevadu, Govindudu Andarivadele, Temper, Jilla, Nayak etc. She is the leading actress in tollywood.

Geetha Arts (Telugu: గీతా ఆర్ట్స్) is an Indian film production and distribution company established in 1972 by Allu Aravind. The company is based in Hyderabad and had produced films in Telugu, Tamil, Kannada and Hindi languages.

Geetha Arts though came to be known for its big-budget blockbusters, the company marked its beginning by producing a small-budget movie Banthrotu Bharya in 1974. The company delivered several successful projects from the beginning, the film Vijetha , a family drama starring Chiranjeevi set the trend of blockbusters for Geetha Arts. Since then, Geetha Arts has made movies mostly featuring superstars such as Chiranjeevi, Rajinikanth, Aamir Khan, Anil Kapoor, Pawan Kalyan, Allu Arjun and Ram Charan.

Be the first to comment
Autoplay
RSS
Raja the Great